If we contract television packages with some operators, it will give us the option of having Disney + included in the rate that we pay month by month. It is not free as such because you are paying a subscription every month, but generally it will be much more affordable or it is included with a rate that interests us and it offers us fiber and mobile.

In a similar way to the previous one, it will not be a way to get it 100% free, but it will be at no additional cost. Customers of Movistar Fusion have Disney + included as part of your rate contract. Before, Movistar Plus+ only gave the option to watch the thematic channel: Movistar Disney+. However, the operator has removed this channel from its grid to offer an account with which you can directly access the Disney + platform. 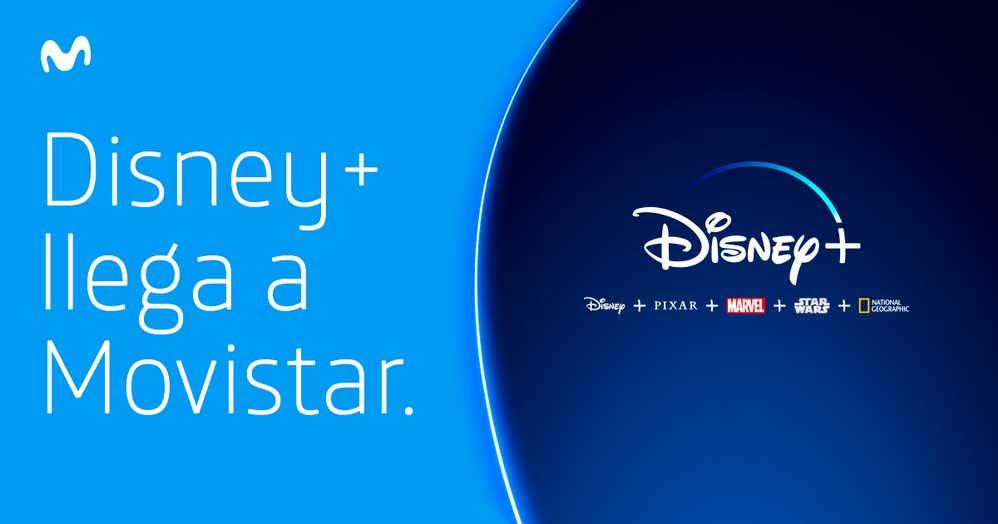 If we are Vodafone customers we can get Disney+ for free or almost. There are packages that are included in the rate, such as the case of the Family lovers pack with the Vodafone One Unlimited rate Duo which includes us Disney+ subscription along with access to other thematic channels or other streaming platforms such as Amazon Prime Video, for example. If not, we can contract it separately by paying an amount month by month and it will be more affordable than if we contract it without being clients of the operator or independently of these packs.

Disney+ with Vodafone is included in the Familyfans and Familylovers package. The Familyfans Pack is priced at 11 euros per month and includes access to Disney+ as well as channels such as National Geographic, Cosmo, AMC, AMC, AMC Seleckt Infantil, CosmoOn, XTRM, TCM, Sundance TV, Cocina, De casa, MTV, Sol Música, Eurosport 1, Baby TV, Nickelodeon, Nick Jr, Baby TV, Disney Jr and Canal Panda. We can also contract the FaimlyLovers Pack with Vodafone for 15 euros per month and that includes a subscription to Disney+ and Amazon Prime in addition to all the channels mentioned in the previous pack. 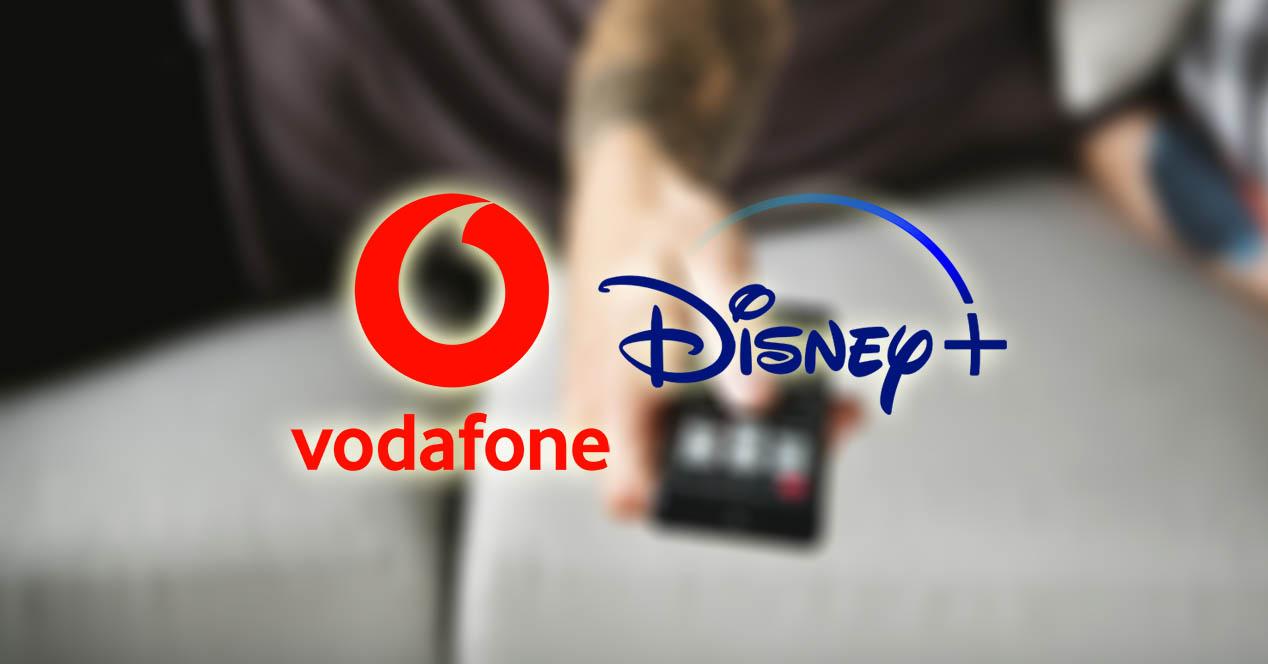 Orange also includes in some of your television packages the option to connect to Disney+ without having to pay for it independently. It includes it in Love packs that allow us to have two mobile lines, Fiber up to 1 Gb and television channels with Orange TV.

For example, we can get Disney + in Love Cinema and Series 2 that includes television with more than 90 channels in addition to Amazon Prime at no extra cost. Or in other packages such as Love Cine and Series Total 2 that includes fiber optics, mobile lines, television channels and access to Netflix, Amazon Prime and Disney+. It will depend on the number of mobile lines you want or if you want to add football or not to your package, whether you pay one amount or another, but many of the rates give us access to Disney + without having to pay extra and benefiting from other aspects. 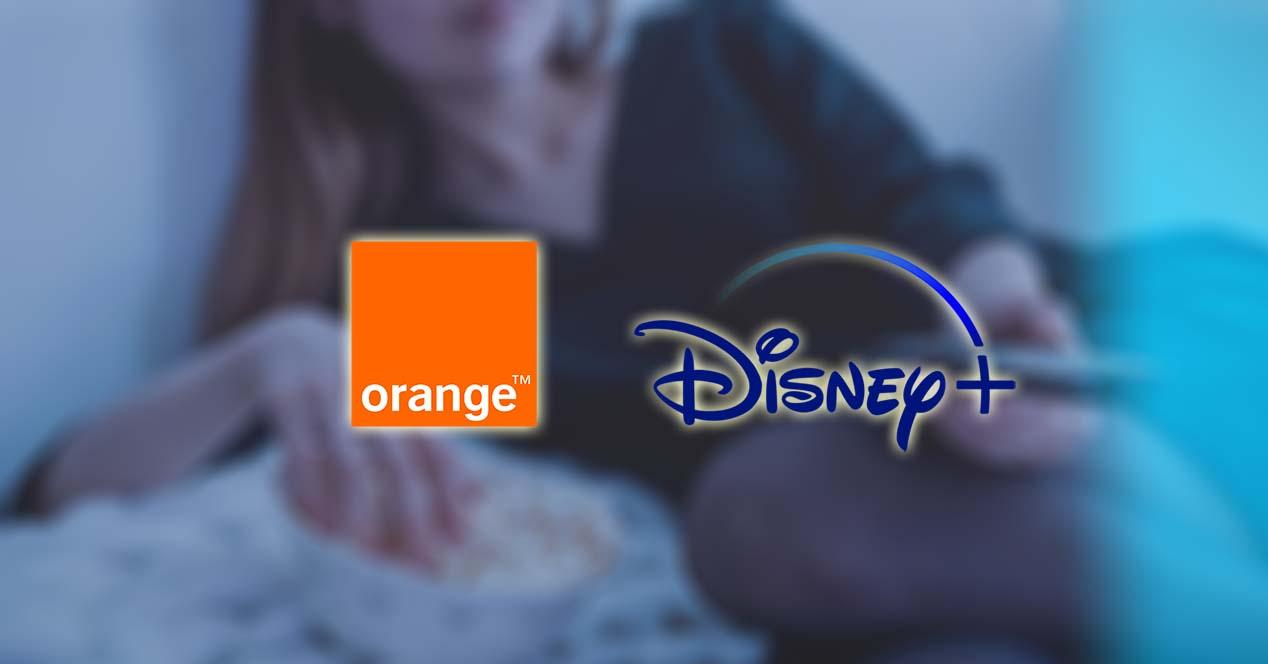 Get Disney+ for free

If we do not want to be linked to any operator or do not want to take advantage of television rates, can we get Disney + for free? It’s more complicated but there are some options you can consider.

If you have Xbox or PC, with the Xbox Game Pass Ultimate subscription you can enjoy Disney+. Indeed, you would have to pay for the subscription to the video game store service, but if you already are, among its added benefits you can request the 30-day trial from the Rewards/Advantages tab.

Once in that section, along with downloadable content for video games and a subscription to Discord Nitro, you will find the free trial to Disney+, which will take you directly to the link where you will have to subscribe to enjoy this benefit. It should be noted that it is only valid for new subscriptions to Disney + (you would have to cancel the subscription if you only want to try) and that it can only be redeemed once on each Xbox Game Pass account. 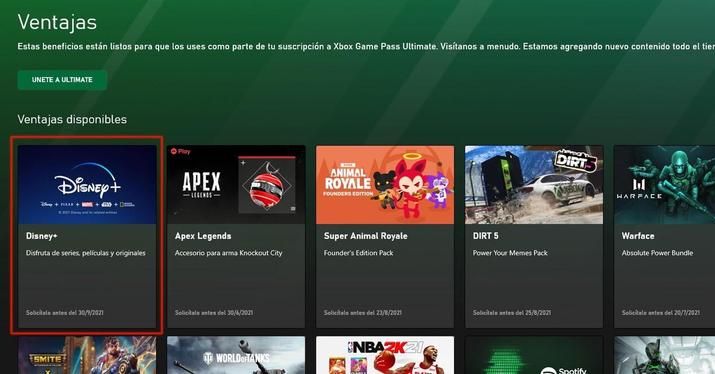 There are several websites and apps whose platform operation gives the possibility of redeem points and accumulated money in different ways. They usually reward you for filling out surveys, playing video games, watching ads, and more that reward time wasting with small cumulative payments. Once a certain amount is obtained, it can be exchanged in a variety of formats, among which are the Disney+ gift cards.

Some examples are Ysense, Offers2Cash, Dichotomic or RocketGPT. Once earned, you will need to redeem them at disneyplus.com/redeem. Some of them also allow (and it can be more profitable) to exchange internal currencies in other payment methods such as PayPal balance and use that to buy Disney + subscriptions without actually leaving a penny from your bank account.

Past promotions and methods

The first of them is the own free trial offered by the platform. Since Disney + was launched in Spain in 2020, it had a free trial period of 7 days, enough for you to take a look at its catalog and decide if you wanted to subscribe paying or not. These free trial periods were limited to an email address and a single payment method. As is often the case, “the law is made, the cheat is made”, so having free Disney+ could be unlimited as many times as you had email addresses and credit or debit cards. In the end, the Mickey Mouse company aborted the possibility of having this alternative and it is no longer possible. 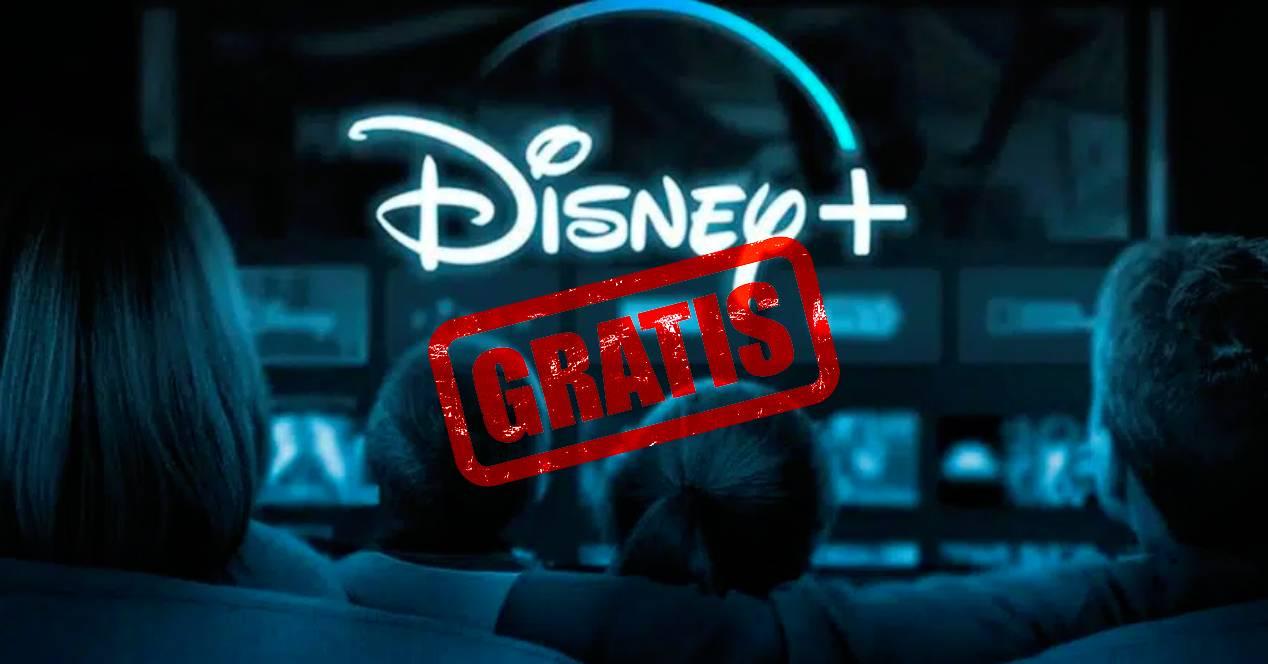 But beware, not everything goes. Be wary of scams related to Disney+ free trials. Some websites like https://www.disneyplusfreetrial.com/es/ (we do not link to them, because they are fraudulent) seem to replicate the design that the platform had when it still offered the free trial period, but they will redirect you to other websites where Your personal data will be stolen. Don’t trust free Disney Plus card and code generators either. They do not work and can be dangerous because they can end up stealing our data.

Disney+ in other countries

Although in Spain the options are the above, there are other countries that do not offer exactly the same. For example, some countries in Latin America still offer a seven-day free trial. And we can get it if we live in these countries or if we use a VPN that allows us to access Disney+ from that region, but keep in mind that the app may block the use of VPN or the content may not be the same depending on the version or country. from which you access.

There are other companies that also allow their customers to get different free trials for Disney Plus as part of their loyalty programs. For example, users of MercadoLibre, a trading platform, can get up to 6 months of Disney+ totally free. One for each loyalty level they reach. Companies like Verizon offer a similar offer to Movistar. Fios or 5G rate customers will have a free year of subscription to the streaming platform as part of their rates. In Mexico with Izzy, Telmex and Telcel also offer this reward to their telephone customers.

How to Install Font in Photoshop: New Typefaces and Letters